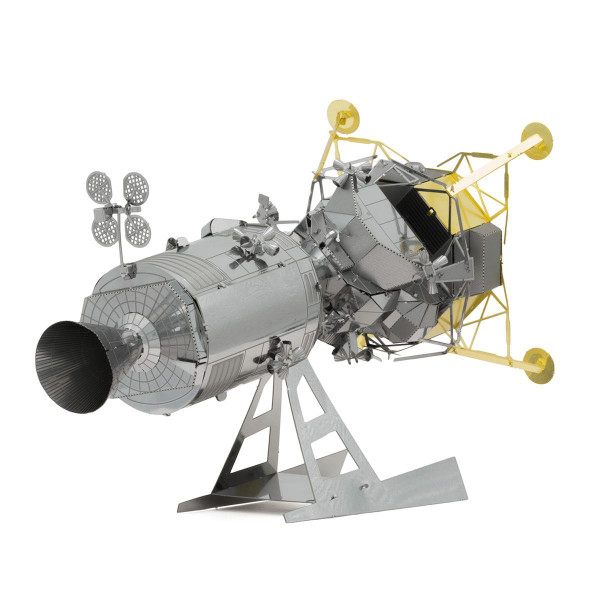 The Apollo 11 moon landing requiRed two spacecraft- The lunar module (LM) and command service module (CSM). Once in lunar orbit, the two would separate so the LM could land while the CSM waited in orbit. After launching from the lunar surface, the LM’s ascent stage would rendezvous and dock with the waiting CSM, then the astronauts would transfer back into the main spacecraft and head home. It sounds nearly impossible but that’s the way it was July 20, 1969.